We have spoken previously about the Green Homes Grant. This great idea has fallen short in many areas from its rollout to the confusion of how to actually take advantage of it for homeowners and installers alike. Now it has come to light that only a mere 5% of the budget has been used so far. An article from the Guardian (click here to read) has exposed yet more short comings when it comes to the Green Homes Grant with questions now being asked to the Government about what is actually happening.

“a Guardian investigation revealed installers of renewable energy were left tens of thousands of pounds out of pocket by the government scheme, and were forced to let go of workers as they struggling to stay in business.

Members of the public have been left waiting nearly four months, in some cases, to take advantage of the scheme to fit low-CO2 heating systems.

In a written answer to Labour questions, the government said the number of vouchers issued by 22 January corresponded to a total value of £71.3m. The government did not reveal how many installers were waiting to be paid.”

This is extremely concerning for installers who in these unprecedented times can’t afford to be waiting for cash to come in as it can seriously jeopardise their business and their employee’s jobs. It is also terribly frustrating for homeowners who have taken the time to apply for and organise this grant to improve their homes energy efficiency only to be left waiting around to see if it is going to happen or not. The above is a good reason as to why so many businesses are yet to sign up to the scheme and are reluctant to do so in the future. Hopefully some answers will come from the government soon to sort this grant out and try and make a success of it. Otherwise it will be in extreme danger of falling through the cracks.

As always, we will keep you updated as further developments come to light and announcements are made. 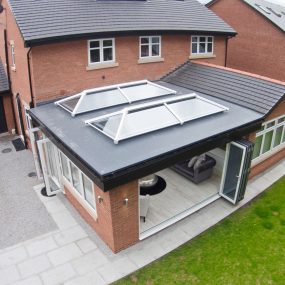 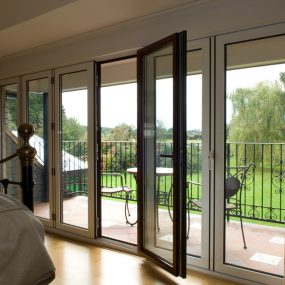 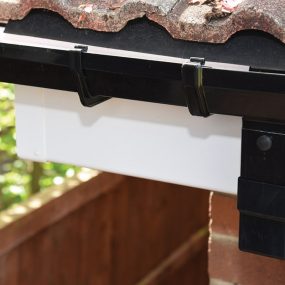